Join us as for an afternoon with Holocaust survivor Abram Goldberg, and writer Fiona Harris, as they celebrate the release of The Strength of Hope. 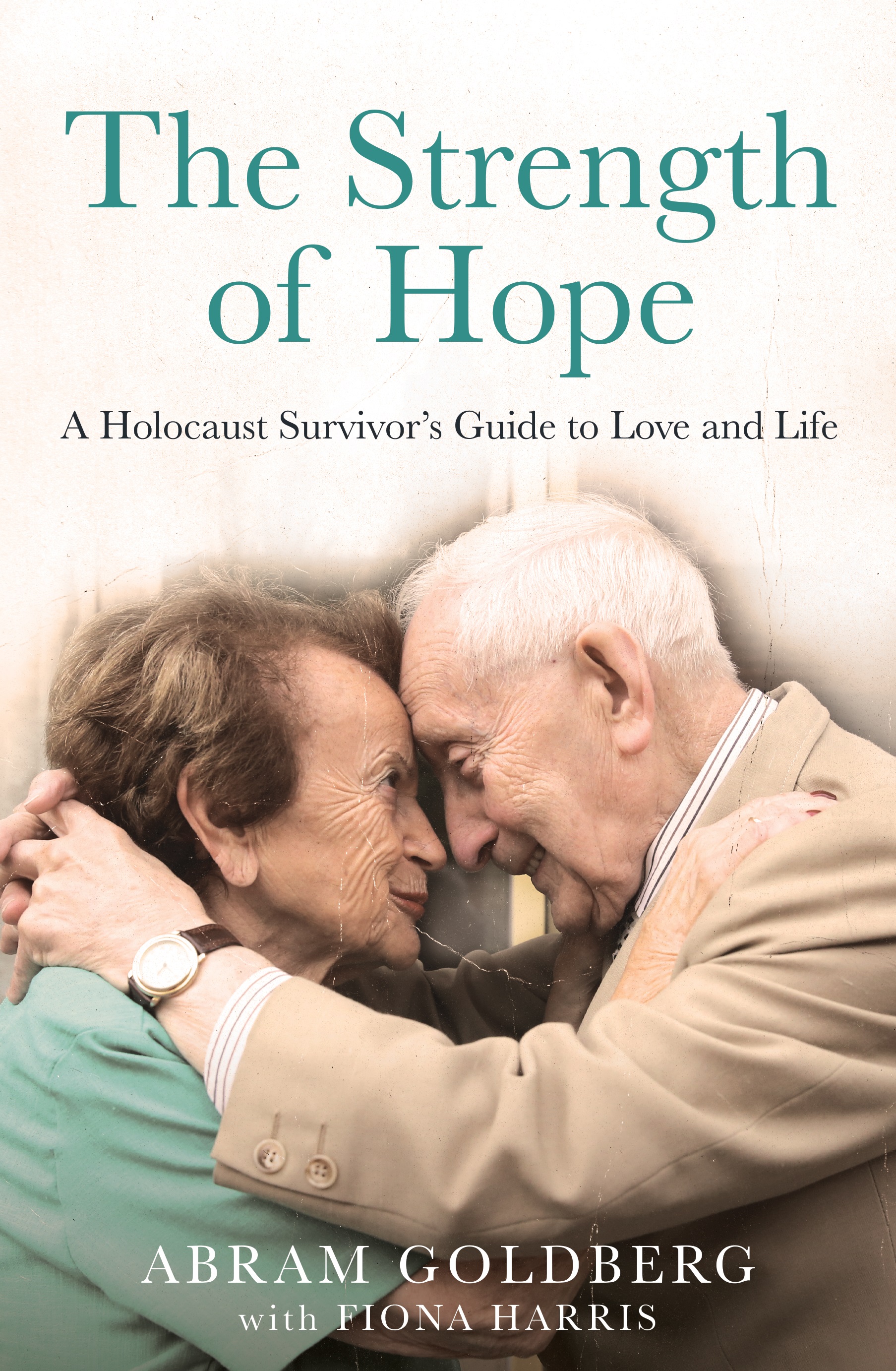 Abram Goldberg was born in Lodz, Poland in 1924. Following the Nazi invasion, Abram and his mother were sent to Auschwitz, where his mother was murdered. Before they were separated, his mother told Abram to “do everything humanly possible to survive and to tell people what happened, so that it can be prevented from ever happening again”.

Abram had already endured so much but with his strength of hope, sometimes reduced to a flicker, he survived.

He eventually found his way to Belgium, where he met the love of his life, fellow survivor Cesia. The young couple made their way to Australia, where that flicker of hope grew as bright as the sun, illuminating everything they touched.

Abram has never forgotten his mother's last words to him. And in their seventy-five years of marriage, Abram and Cesia have remained dedicated to holocaust memory and education and to living their lives to the fullest in tribute to its victims.

The Strength of Hope is full of wisdom, insight and daring, but at its heart it is a love story: for Cesia, for Australia and for life itself.

All royalties from the sale of this book will go to the Melbourne Holocaust Museum.