Following the Premier's latest announcement, all Glen Eira Libraries are open. Returns chutes are open 24/7. No late fees will be charged. For updates visit our FAQs page.

Was death by snakebite really as serene as Shakespeare makes out? Could lack of sleep have killed Lady Macbeth? Can you really murder someone by pouring poison in their ear? 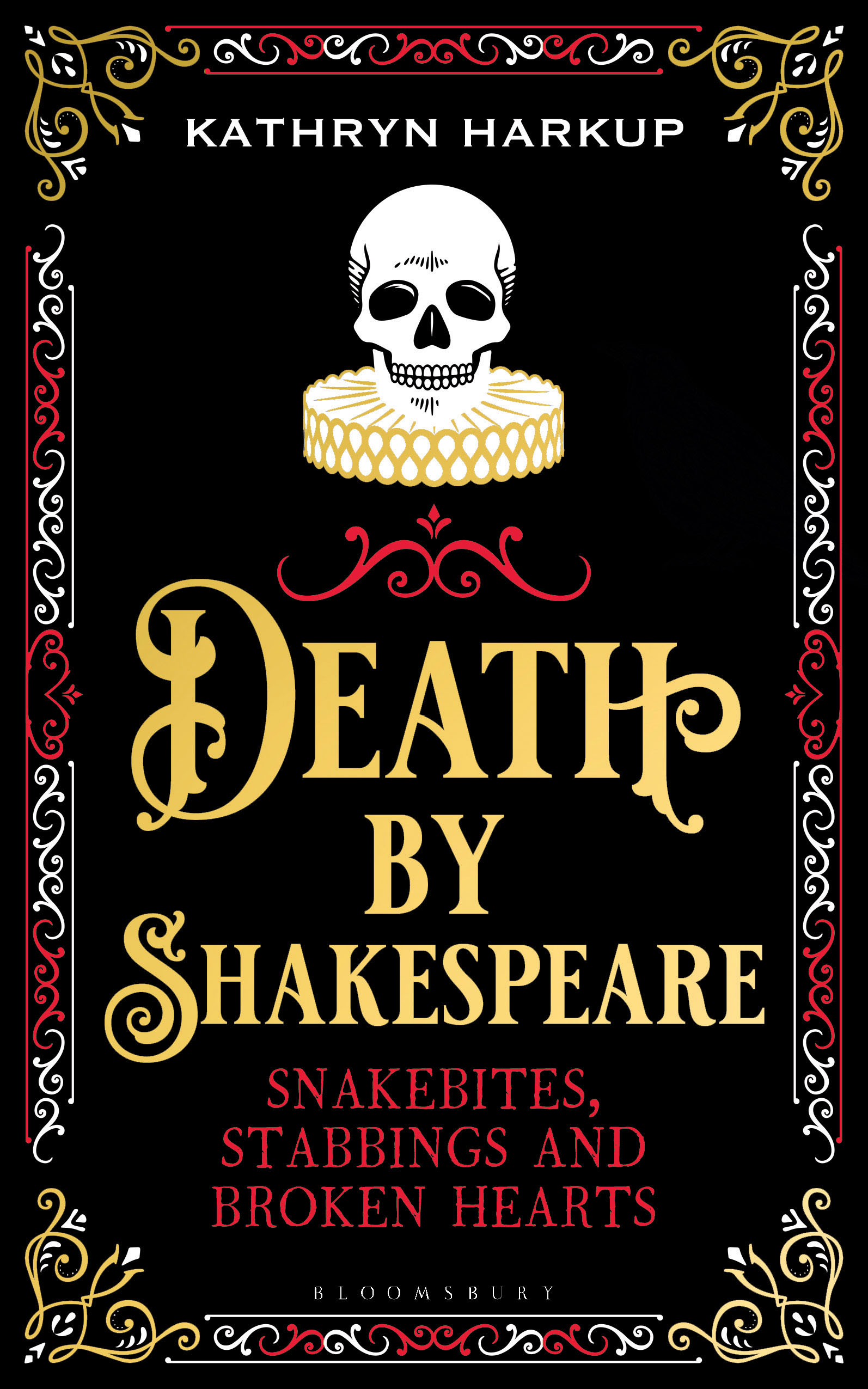 Shakespeare found dozens of different ways to kill off his characters. Audiences today still enjoy the same reactions – shock, sadness, fear – that they did over 400 years ago when these plays were first performed. But how realistic are these deaths, and did Shakespeare have the knowledge to back them up?

In the Bard’s day death was a part of everyday life. Plague, pestilence and public executions were a common occurrence. It was also a time of important scientific advance. Shakespeare kept pace with new anatomical and medical theories and included the latest scientific ideas in his work. He certainly didn’t shy away from portraying the reality of death on stage, from the brutal to the mundane, and the spectacular to the silly.

Join author, Kathryn Harkup as she turns her scientific eye to the Bard and the varied and creative methods he used to kill off his characters.

Suitable for adults and teens ages 16 and up. Free event and bookings are essential.

Grab a cuppa and come and have a chat on Zoom!